Get fresh music recommendations delivered to your inbox every Friday.
We've updated our Terms of Use. You can review the changes here.

mind if i wyle out? 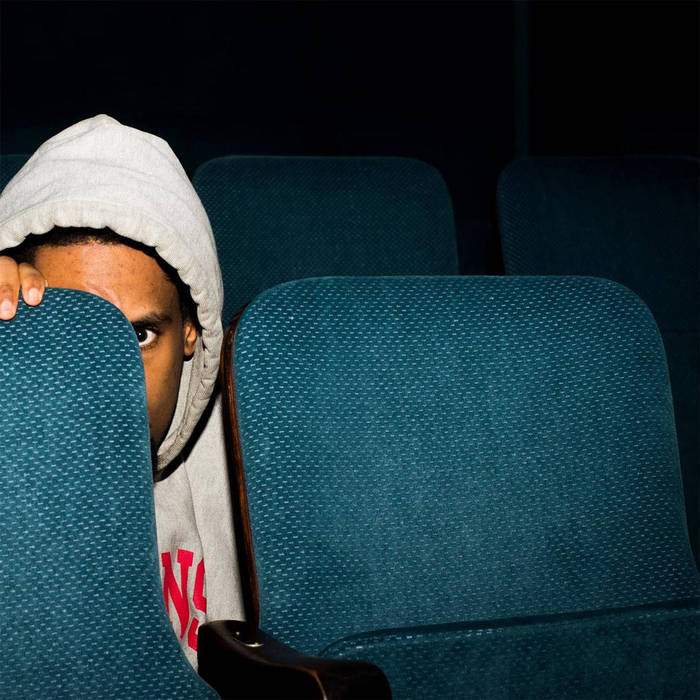 I wrote to a 2 Chainz beat and my friends brought it to life. I turned 23 years old today and I have no damn idea what I'm doing. That's why I'm turning to you now. This was supposed to drop right at 3:18 p.m. - my birth time - but, as you can see, I'm still a terrible procrastinator. That's one of many things I'm working to fix. Today, I'll just be happy. One day, that won't be a survival technique.

[Verse 1]
Worry a big amount
Building a wall, it disturb me a big amount
E-mail on Buzzfeed on Breitbart
The Democrats did Bernie dirty a big amount
Shoved in the locker, fucked with my chakras
Teachers wrote mama, concerned me a big amount
Issa and Donald on primetime
We bein' so nerdy a big amount
Consider this givin’ them thanks
You can never tell me what my cinnamon ain’t
You can never tell me what my cinnamon cain’t
I deliver from pain, diligent saint
My Twitter is a pillar of millennial angst
My Gram is a #wokebae thirst trap game
I’m no Shinoda, but remember the name
And I came from the Fort, now a nigga acclaimed
I’m tryna trip less over drippin’ mistakes
I’m tryna do more when I sit in malaise
The latter is quite too keen for my taste
The former is life’s routine, for Christ's sake!
Why ain’t no one put that rule in the manual?
I mean
Fuck my morals, law and order ain’t tangible
I might
Have to channel Lin Miranda to handle you
That’s a Pulitzer pop star, full clip to dismantle you
No, nigga, I’m not hard
I’m drunk off this tap water
I pulled up to fight for freedom, the TV said “stack harder”

[Verse 2]
Can I barter a few of your minutes to talk overthrow over chicken?
So one day, the kids of our kids and their futures don’t come down to digits?
And we stop rappin’ ‘bout bitches?
And we stop killin’ our women?
I could stick this in a sentence, but I ain’t about shit if I ain’t committed
I'm on a different route, changin' big amounts
The hero and villain, I get it now
Try not to harm no one, then I’m gon’ harm someone
Then I’ll repent it, then I’ll repeat it, I’ll never be figured out
Be a decent man, I’ll get it down
Since we swimmin’ in division now
Every rule will be rewritten now

[Verse 3]
I remember like a year ago
Michael Penn the First had hit my phone
Said he stand by me whatever goes
But he worried now cuz nothing owed
To these people that don’t need to know
Everything that you got goin’ on
People sneakin’, geekin’ on the low
So don’t expose all your innermost
I played it off, like... "G, I see you"
Come to now and that shit cathedral
Please believe, I've seen evil
But i’m fucked, i need people
I'll figure it out, I’m on somebody couch
Crying to Sampha, just lettin’ shit out
Shootin’ my shot in the dark so i never keep ash in my mouth
Everything come in waves, so I'll be the sequel
Rap niggas swear they see no equals
You done said you the best so many goddamn times, it’s clear you don’t believe you
God bless, young bul, I see you
I'll sip green tea and let the world mislead you
I used to write raps for the world to love me
But now I pick a BPM to bleed to
Let me show you where this corpse hides
Saved a seat there courtside
I’ve been known to let my soul fly
On this side, ain’t no flies
CRASHprez a.k.a. Cornel Detroit online
Fuck the alt-right worldwide
And fuck the alt-right worldwide
(Two times.)